Mike Quit His Job, Started a Painting Business, Grew to $1 Million in 2 years

I want to tell you the story about how Mike went from working 40 hours per week, hating his job to working less than 30 hours per week, & growing his income. This is all after he decided to start a painting business... he's loving it.

…. and it only took him 3 months to quit his job and grow his income

…. and his wife is pumped

…. and he spends more time with his kids

…. and he is our newest business partner

…. and we love working with Mike

Do you want to start your own painting company? Click Here to Get Your Business Startup Checklist

Also, if you are thinking about starting a painting business, check out this article on why not to buy into a franchise painting company.

For 10 years Mike worked in retail, working his way up to managing multiple locations. In fact, he oversaw 12 different stores for his company by the time he was 33.

… And he had already peaked. There was no more room to grow. He had reached the ceiling he was going to reach in retail. He wanted something new.

Like many others, he saw a potential opportunity in a painting business. He did what you did.

He searched online for information and stumbled across my YouTube videos. He watched everyone one of my videos multiple times. He bought my course on how to start a painting business.

After spending a couple months devouring the course, getting his license, and preparing to start his business... it was time. He was about to start it.

But he had cold feet.

And if you don't already know, we are expanding our company nationally right now and we are looking for people to do it with. We're taking applications from people who would like to be one of our newest business partners.

In August 2014, after several phone calls and interviews, we pulled the trigger. We booked a flight to Michigan, booked a hotel, booked a rental car...

Mike's business was launched and Mike was trained. (Start up cost for Mike: $0)

Ever since then, Mike and I have a call every single Monday and we talked several times throughout the week to work on hitting his goal for the year.

Goal for the year: Replace his lost income from his job.

Mike was still working full time when we started the business.

He has a family... 3 kids and a wife. And they rely on his income. So he really couldn't afford risking anything. As confident as he was in starting a painting business, he didn't want to take any chances.

He wanted his success to be GUARANTEED.

And he knew that we could guarantee his success. Because I've done this hundreds of times. For Mike, this was a no brainer going into business with us.

He didn't want to second guess himself. He wanted us to have his back when he wasn't sure what to do. He wanted someone who already had all the answers that he can call anytime. He wanted a partner in this business who knew exactly how to succeed.

(And you should know by now that I don't half ass anything. We are only looking for partners who want to have multi-million-dollar companies.)

Within the first 2 months, we landed an $80,000 commercial project. We got the lead from some of the marketing I set up for Mike.

We helped Mike put together a solid estimate for the project (It was the full interior for Punch Bowl Social – google it if you're interested).

One of the contractors Ben had hired was fully equipped to do the job. Only problem? Commercial jobs don't pay right away... We were going to need $30,000 to pay our contractor for the job, while we waited to get paid.

Solution: We fronted the cash.

And a month later, once we got paid, Mike put over $18,000 in his pocket from this job... double what he would have made the rest of the year at his other job.

Now Mike is trending to do over $1 million in residential paint sales in his 2nd full year in business, which will earn him well over 6 figures. Mike is the owner of Michigan Pure Painting Canton MI.

It wasn’t always easy - not at all - but after you figure it out, it pays off big time. You need to go through some of the early challenges to reap the benefits of being a business owner - and running a business properly.

If you would be interested in being one of our newest partners, apply here and I'll get in touch with you.

We want partners who are hungry, coachable, and play nicely with others. We're serious about growing multi million dollar companies all across the country.

Do you want to be a part of it? Apply now by filling out this application.

No Comments
Cost to Paint Kitchen Cabinets With Picture Examples 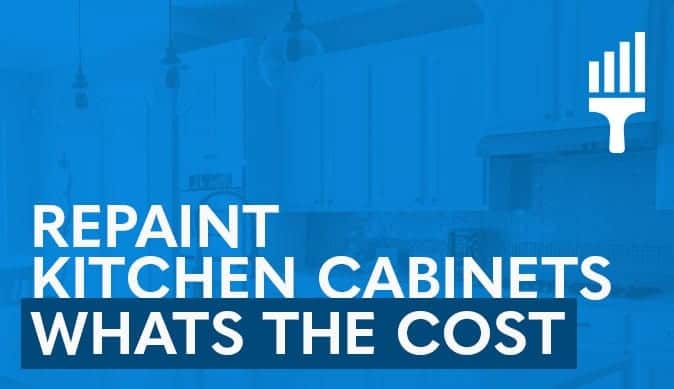 You can tack on even more when we take into consideration things like paint quality and cabinet design. If you’re looking for a full price breakdown, keep on reading! Click here for more information on interior painting costs. >> Click here to download our estimating forms, formulas, and guides for residential interior and exterior painting […] 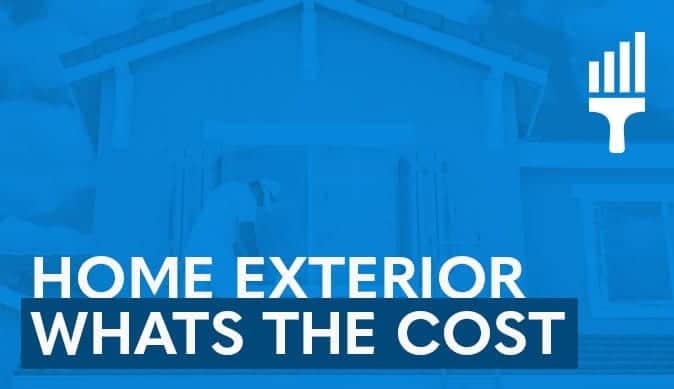 Estimating is a big concern of everyone that opens their own painting business. And that’s understandable. Get it too low, and you lose money on a job. Get it too high, and you lose a sale. For some, it can be tempting to use price as a bargaining chip with their customer, especially if price […] 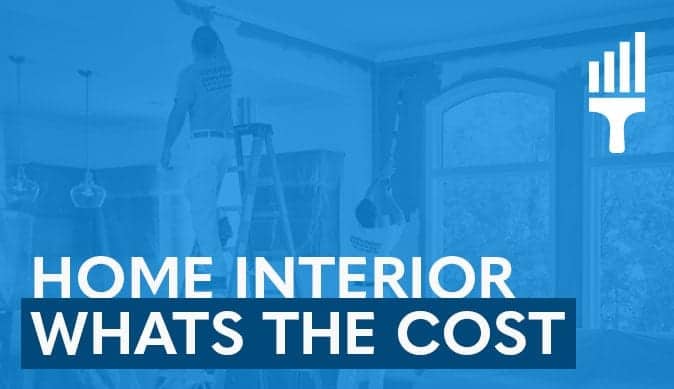 Decks need to be restained every couple of years. They take a heavy beating from the weather and deal with heavy foot traffic. When choosing a stain for your deck, you don’t want to go cheap.  To find out the best deck stains, we surveyed our entire network of painting contractors. For more information on […]

The contract we used to sell millions in residential paint jobs.

Save on attorney fees

Your first steps to get started.